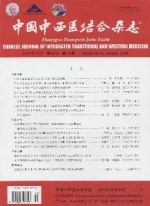 IVF patients in this country are generally advised not to take Chinese herbs during their IVF cycle, to avoid drug interactions, however in China they often combine therapies if they feel it will benefit the patient.

In this small RCT, IVF patients with PCOS were given a herbal formula during the IVF cycle. The group in this study who received the herbs had significantly better uterine linings, used lower doses of FSH and had a higher pregnancy rate. Additionally the incidence of hyperstimulation was reduced in the herb group. Trials with larger numbers will be needed to support these findings before conclusions can be made.

CONCLUSION: Combined use of Chinese drugs for RSRCC in IVF-ET can reduce the dosage of gonadotrophin administered and raise the clinical pregnant rate. 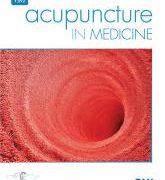